The Brave Heart October, 1917 – Lena Garson, 19 years old, daughter of an old-fashioned banker and his wife, thinks of herself as a very well-brought up young lady leading a quiet life with a predicable future. When Clarence Muldoon, son of the richest man in town, begins to court her, Lena feels her life is now going in the direction her parents want for her.

Jack Manning, born on the wrong side of the tracks but determined to make a better life for himself and his widowed mother, sees Lena as part of that life. All he has to do is convince Lena that love and laughter are worth much more than all the money Clarence Muldoon has to offer. 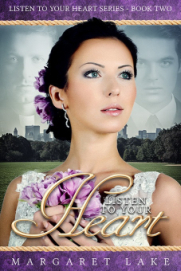 Listen to Your Heart  April, 1918 – When Lena Manning finds herself widowed after World War I, she must build a new life for herself and her infant daughter. With the help of her church, she finds stability and contentment until the arrival of a new pastor turns her quiet life upside down.

Turned out of her job at the church, Lena is offered employment and a home with a wealthy family. When the son of the house pursues her, she is drawn into the seductive world of wealth and power. Can she survive the secrets of that world, or will fear drive her back to her church where she can no longer be sure of her welcome? 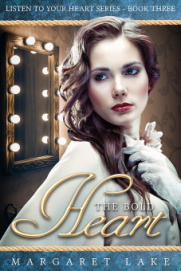 The Bold Heart January, 1937 – Jackie Manning Bradshaw. She’d inherited Jack Manning’s bold heart, tempered once in a very great while by her stepfather’s gentle upbringing and her mother’s practical nature. But as far as Jackie is concerned, she’ll need that bold heart to work her way onto the Broadway stage; the only place she’s ever wanted to be.

Bill, Nan, and Eddie, Jackie’s best friends in acting school. Their destinies are intertwined in ways that none of them could ever have imagined.

Alistair Dane producer, director, mentor, and ladies’ man. Will Jackie fall under his spell or will he fall under hers?

From the bright lights of Broadway to the silver screen to a war-torn Europe, Jackie finally comes home to find her own true heart at last. 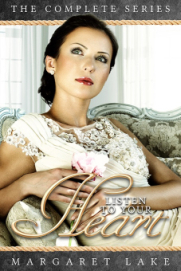 The Complete Listen to Your Heart Collection (1-3)